Home » Alcoholism » Is Alcohol A Drug? »

Is Alcohol A Drug? 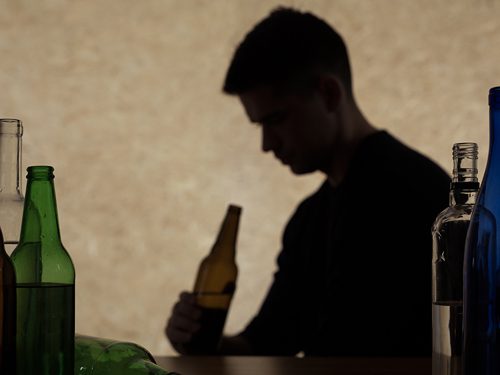 Before we tackle the question, “Is alcohol a drug?” let’s first define the word ‘drug.’

According to the Merriam-Webster dictionary, a drug is a substance other than food intended to affect the structure or function of the body. For our purposes, we are looking to the popular definition of a drug, which refers to chemical or plant-derived substances that affect different brain functions and often lead to varying degrees of dependence or addiction.

So, is alcohol a drug? If we consider Merriam-Webster’s definition of a drug, alcohol certainly fits the bill. For ages, alcohol has been used as a social lubricant, a celebratory beverage, an aphrodisiac, a compliment to culinary dishes, and a typical household beverage. In an excerpt from the chapter The Doctor’s Opinion, out of the book Alcoholics Anonymous, the doctor explains, “Men and women drink essentially because they like the effect produced by alcohol.” Those effects are physical, behavioral, and psychological.

Alcohol use can lead to varying degrees of physical dependence and addiction.

Alcoholism, or Alcohol Use Disorder (AUD) affects untold numbers worldwide, and has for centuries. According to the National Institute on Alcohol Abuse and Alcoholism, in the United States alone, in 2014, 16.3 million adults (ages 18 and up) had AUD. This number is staggering and, unfortunately, will most likely remain high.

The question, “Is alcohol a drug?” can be answered with a resounding yes. Just like marijuana, cocaine, ecstasy, meth, etc., alcohol is a drug.