The first time I heard the phrase “blackout drinking,” I was certain it didn’t pertain to my wife. 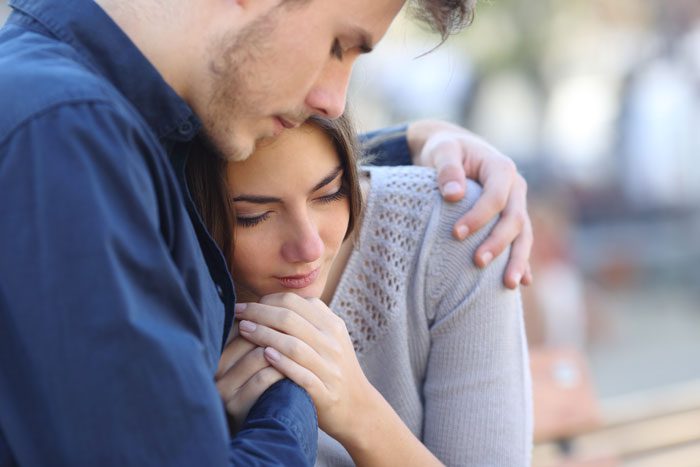 She had never passed out from drinking, but there were several times when I had to walk her up the stairs or to bed. Not a big deal – we work hard and like to play hard. It’s just a part of going out.

Or so I thought.

Then something strange started happening. Her drinking got a little out of control. She would have a few drinks before we would go out and continue drinking up until the time we’d go to bed. The next morning, I would reference something from the night before, and she would have no clue what I was talking about. This happened a few times, and then she started pretending she remembered what I was talking about. I only know this because I finally just made something up and she said she remembered it.

She was definitely experiencing blackouts, but I wanted to learn more about it before I brought it up to her.

Basically, blackout drinking, or alcohol-induced blackout is when you have a loss of memory caused by excessive drinking. I was really scared that blackout drinking meant my wife was an alcoholic, and I had no idea what to do next.

What happened next was something miraculous. My wife told me she didn’t want to drink anymore. This opened up a dialogue that I never thought we would have, and I told her I supported her 100%.

The next week my wife joined AA. It hasn’t been easy for her, as she sometimes wants to live the life we did before. The good news is that we have modified our social outings and have even tried healthier ways to have fun, like working out and doing yoga together.

Blackout drinking can be a serious problem and should not be overlooked. If you or a loved one is suffering from addiction, please contact us anytime at 337.456.9111. You don’t need to go through this alone.