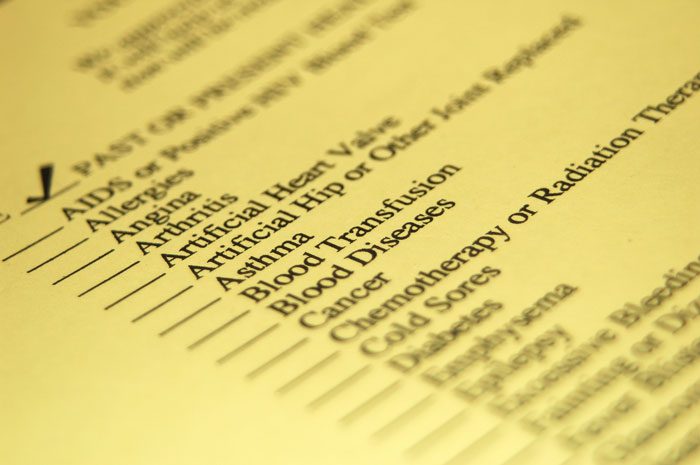 In many cases the fallout from drug addiction is measured in day-to-day, real-time losses: loss of jobs, loss of family, loss of respect and/or status in the community. And yes, those are all serious drug addiction consequences. However, other consequences, particularly physical ones, often don’t show up immediately.

Drug addiction is a brain disease. Although initial drug use might be voluntary, addictive drugs have been shown to alter gene expression and brain circuitry, which in turn affects human behavior. Once addiction develops, these brain changes interfere with an individual’s ability to make voluntary decisions, leading to compulsive drug craving, seeking, and use.

The impact of addiction can be far reaching. Cardiovascular disease, stroke, cancer, HIV/AIDS, hepatitis, and lung disease can all be sparked by drug abuse. Some of these effects occur when drugs are used at high doses or after prolonged use; however, some may occur after just one use. Attending a drug and alcohol withdrawal detox center, rather than attempting to quit “cold turkey,” is strongly advised due to any potential underlying medical issues.

The following medical ailments can all arise from drug use:

Given the progression of addiction, this information will not be enough to prompt someone who is addicted to get treatment. However, this information may be helpful to families who are having difficulty deciding if or when to intervene in their loved one’s addiction.

Consider this example of some of the physical consequences of addiction:

“I am 26. I started using methamphetamine eight months ago. I had been using the drug for a month when I met a young woman and fell in love. She also used the drug. After we had been dating for less than two months, she had a stroke. She was 28. Methamphetamine was one of the primary causes of the high blood pressure that caused a blood vessel in her brain to rupture. She nearly died. After two months she was released from medical care. Within two weeks of being released she started using methamphetamine again. I never really quit. She suffers from partial paralysis on her left side. – Jimmy” (“KCI – The Anti-Meth Site”).

All addictive drugs produce their euphoric effects in the brain; however, they also damage the brain, potentially leading to seizures, stroke, and widespread brain damage that can impact all aspects of daily life. Drug use can also cause brain changes that lead to problems with memory, attention, and decision-making.

When it comes to facing drug addiction consequences, inpatient or outpatient treatment may be advised in order to help get your life back on track.

To find out more about drug addiction consequences, please contact us anytime at 337.456.9111.