Drug Slang and Warning Signs: What Parents of Teens Need to Know 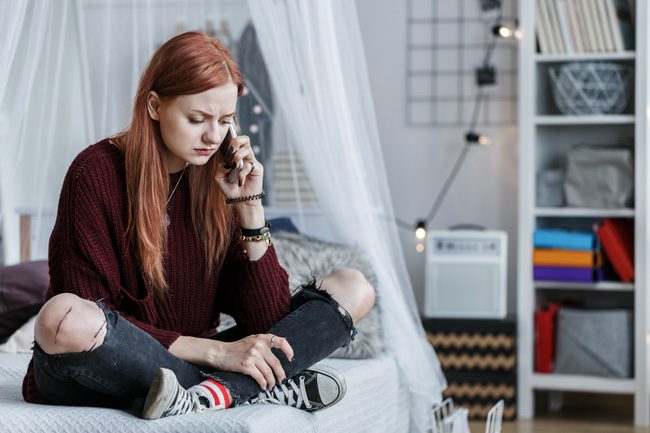 Some nicknames, like “weed” for “marijuana” and “coke” for “cocaine,” are so common nowadays that most people know what they refer to.

For statistics about the frequency of drug addiction, check out this link to the U.S. Department of Health and Human Services. The numbers show the terrifying reality that many teens are using and addicted. Knowing how to recognize if your teen is using illegal substances has never been more important.

The reason teenagers use slang to describe drugs is to not draw attention from authorities. Because of this, names can change often and become more obscure. Names can change depending on location and culture. Names are often derived from the appearance of the drug, the effect it has, or the strain or particular kind. The following is certainly not an exhaustive list, but it gives some of the more common names of some of the most common drugs.

Five percent of high schoolers have tried cocaine, which is the most addictive drug after heroin. Known for its white, powdery substance, a lot of the drug’s nicknames refer to its appearance or the way it’s inhaled through the nose.

Intended to help people with attention disorders, it’s estimated that 20 percent of teens take Adderall without a prescription. This means that many teens get it from a dealer or from a friend or family member. Some common nicknames for Adderall include:

By far the most popular illicit drug among American teens, marijuana affects developing brains of teenagers in ways that it doesn’t affect adult brains. Often referred to as a “gateway drug,” marijuana is used by over a third of teens. Some common nicknames for marijuana include:

Bath salts are over the counter cleaning chemicals used to make synthetic powders that have amphetamine effect. They can be referred to as:

Known as “robotripping,” cough medicine has an ingredient called dextromethorphan that causes a grogginess that is popular with teenagers. Cough syrups that contain codeine are no longer available over-the-counter because they were even more dangerous, but it is still possible to get them from someone with a prescription. Here are some slang words for cough medicine:

Known for its crystalline appearance, crystal meth is three times more powerful than cocaine. So, it’s no wonder that many teens become addicted after trying it even one time.

Popular for clubbing, ecstasy can be especially dangerous if laced with something else (which it often is). Street names for this drug include:

The US is experiencing a heroin epidemic which is growing rapidly, which means that it’s especially important to pay attention to the street names of heroin. For example:

If you have heard your teenager referring to using substances with any of the names above, or if you suspect that your teenager is using, seek help at Victory Addiction Recovery Center. Early intervention provides your teen with the best possible chance for recovery.

To learn more about our programs at Victory Addiction Recovery Center drug and alcohol rehab near Baton Rouge, please contact us anytime at (337) 456.9111.