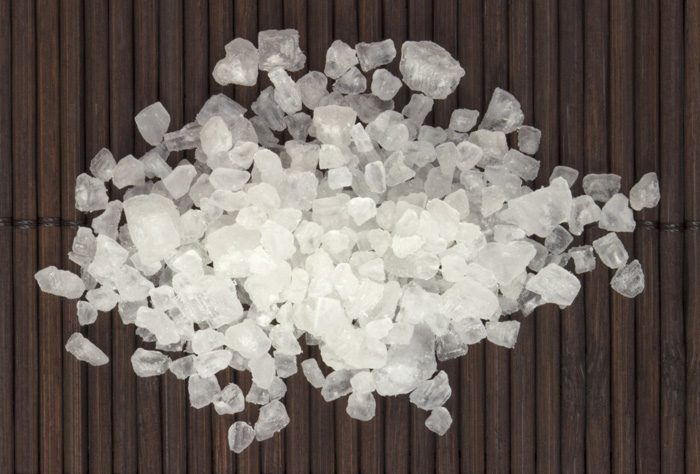 In recent years, there has been a significant rise of synthetic drugs.

Most people have heard of drugs like bath salts, spice, and flakka, for instance. Synthetic drugs are drugs that have similar properties and effects as well-known illicit substances, but with an altered chemical makeup. Synthetic drugs affect the central nervous system (CNS) and can display stimulant, depressant and/or hallucinogenic properties. Their slightly modified chemical structure allows the drugs to evade the restrictions that have been set in place for illicit drugs. For instance, if a person wants to buy synthetic marijuana, they can get it from many brick and mortar shops, as well as thousands of retailers on the internet. Synthetic marijuana became popular for a few reasons. Individuals who were on probation or parole could use these “legal highs” without testing positive on a urine analysis. Additionally, since none of the ingredients for synthetic cannabinoids were illegal, purchasing, carrying, and using the drug were not illegal acts. These “fake weeds” are usually marketed as being safe alternatives to marijuana but have proven to be everything but safe. The same can be said for other synthetic drugs.

Synthetic drugs can be extremely harmful and very addictive.

According to the National Institute on Drug Abuse, “In addition to potentially harming themselves, synthetic drug abusers are also a risk to others. Some become violent when under the influence, and abusers who operate motor vehicles after using synthetic drugs likely present similar dangers as those under the influence of other abused substances.”

The rise of synthetic drugs is mainly due to increased availability and circumvention of the law.

In addition, most synthetic drugs can be made cheaply. As mentioned above these drugs can be purchased at head shops, gas stations, and on the web, at very affordable prices. When it comes to the legal system, these synthetic drugs fall into a ‘grey area’. Lawmakers are finding it nearly impossible to set up regulations that stop the manufacture and sale of these new drugs. The variety of chemical compounds alone is astounding. This, coupled with the number of rogue chemists that can modify existing drugs and market them, makes this an incredibly difficult battle.