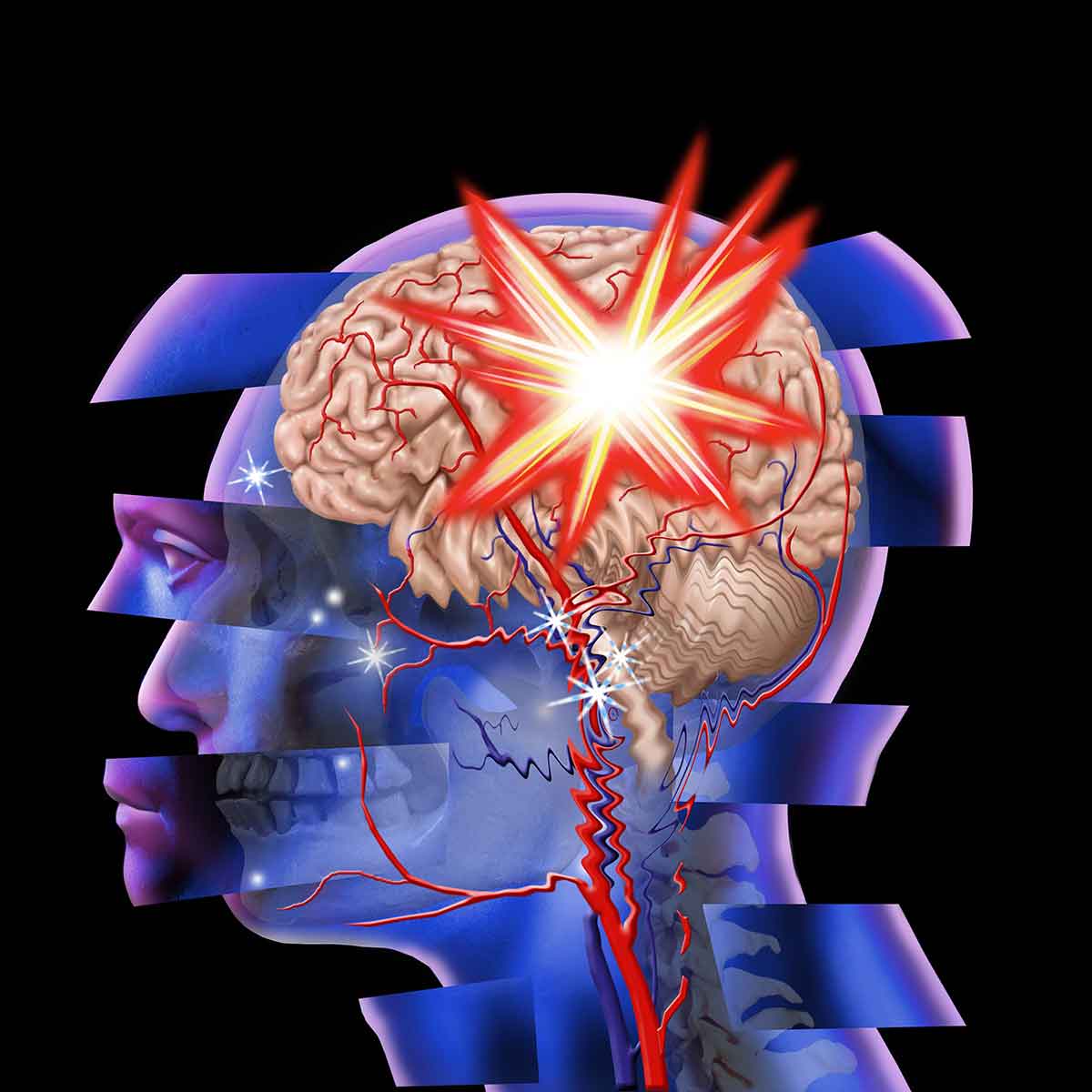 It’s the last game of the season, and the stands are packed. It’s 4th and long, 30 seconds to go, we are down by a field goal. The crowd goes insane as the team lines up for a running play. The quarterback steps up, “HUT! HUT! 32! Blue! Hike!” The ball is snapped, the play begins, the bodies go in motion. The ball is thrown. Two men go for the ball, it’s caught, and we win! Why isn’t our receiver getting up and celebrating? The crowd goes silent. The coaches rush to his aid, a stretcher is brought to the field, and the young man is rushed away. We later find that he has suffered a severe concussion and is in a coma. He’s had concussions before, and is known off the field for his suspension for drugs, DUI’s, and erratic behavior. He had problems, but it was because he was young and irresponsible right? Not because he’s suffered from four concussions over the past year…right?

In 2013, an estimated 24.6 million Americans aged 12 or older were current (past month) illicit drug users, meaning they had used an illicit drug during the month prior to the survey interview (NSDUH, 2014). Recent studies have begun to show the correlation between Traumatic Brain Injury and Drug Abuse. TBI is a disruption of normal brain function that occurs when the skull is struck, penetrated, suddenly thrust out of position, or struck by blast pressure waves. Disabilities with traumatic origin are strongly associated with substance abuse (Corrigan, Rust, & Lamb-Hart, 1995).

Groups with the highest proportions of TBI are adolescents between the ages of 15 and 19 and adults aged 75 and older. Males have higher rates of TBI than females, and this holds true across all age groups. Sports injuries account for between 1.6 and 3.8 million TBIs each year.

An Interesting Link Between Traumatic Brain Injury and Drug Abuse

But what about the incidence of substance abuse prior to injury? Surveys have established that substance use disorder (SUD) substantially increases the risk of TBI and makes recovery from it more prolonged. Studies have found that between one-third and four-fifths of patients hospitalized for TBI have histories of misusing substances. Specifically, as many as 50% of spinal cord injuries (SCI) and traumatic brain injuries (TBI) occur as a direct result of alcohol or drug abuse (Corrigan, Rust, & Lamb-Hart, 1995). The link between TBI and drug abuse indicates not only a worse outcome and prolonged recovery, but also a probability of repeat TBI.

The sum of research regarding traumatic brain injury and drug abuse suggests a very grim outcome, but the outlook is hopeful. For individuals suffering with both addiction and TBI, care for these two conditions can and should be concurrent. Through addiction rehabilitative services such as inpatient treatment, therapy, and education about the importance of refraining from substance use, individuals facing the combined difficulties of TBI and addiction can find recovery and go on to lead productive and fulfilling lives.