The Stigma of Addiction 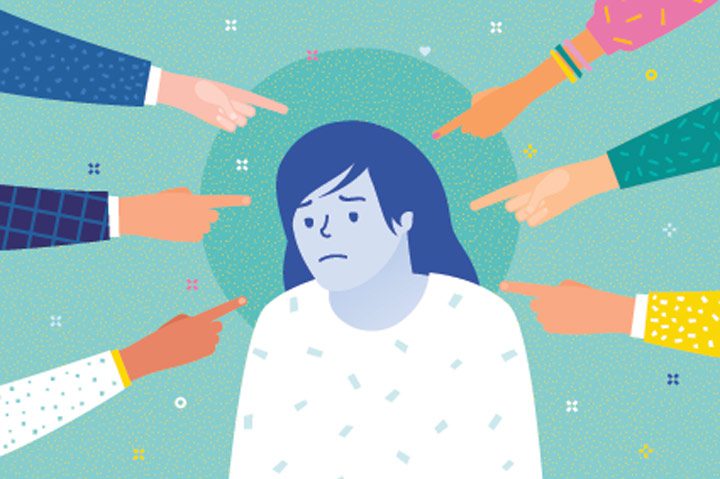 Vicki Allendorf, founder and director of the national non-profit I Hate Heroin and a personal friend of this writer, was blessed with three beautiful sons whom she loved more than anything else. Her boys meant the world to her from the day she gave birth to each of them.

“They were all musically gifted. They played and sang in many bands. They all excelled in sports and played football and hockey,” Vicki wrote on Facebook. “Zach was the class president and very active in his church. Taylor was my very own MacGyver, and his teacher once told me she thought he was an engineering genius. Terry was the Iowa State BMX champ one year. The week he died, he saved several families from a burning apartment building.”

All three of Vicki’s boys became addicted to heroin. Zach and Terry died in April 2016 on the same night from a heroin overdose. Taylor is in recovery.

Fighting More Than Their Disease

Allendorf says all of her boys were funny, kind, and gave back to the community, even when their illness stole so much from them. Like so many other truly amazing people, Vicki’s sons struggled with addiction. When she would try to get them help, it was a slap in the face to see how they were stigmatized due to their disease.

“People with substance abuse are blamed for their problems. It’s unlike any other disease,” Allendorf told me. “When I would take them to the ER for help, they were shamed, humiliated and were never given any help, referrals, support or guidance. It was all judgement and hostility. It was heartbreaking.”

There are several underlying factors that contribute to substance-abuse-related stigma:

Because of the pain stigma caused Vicki and her family, she has strived to end the shaming of people who face addiction, stating that, “Stigma prevents people from asking for help. It causes shame, fear and guilt. It causes programs to be underfunded and people to be undertreated. It prevents us from providing public health measures that are much needed, such as syringe exchange services.”

The Surgeon General released a report following a 2015 gathering in Washington, D.C., of tens of thousands of people in recovery and their support systems, and in it, recommended several values which could be used to educate the American public and help to destigmatize addiction:

The American Medical Association, Task Force to Reduce Opioid Abuse had some additional recommendations to combat the stigma of addiction:

At Victory Recovery Center in Lafayette, Louisiana, we take a whole-person approach to treatment and are eager to work with the family and friends of our guests to address any preconceived notions they may have about substance use disorder and help them better understand the recovery journey.

To learn more about our programs at Victory Addiction Recovery Center, and treatment for heroin addiction in Louisiana, please contact us anytime at (337) 456.9111.